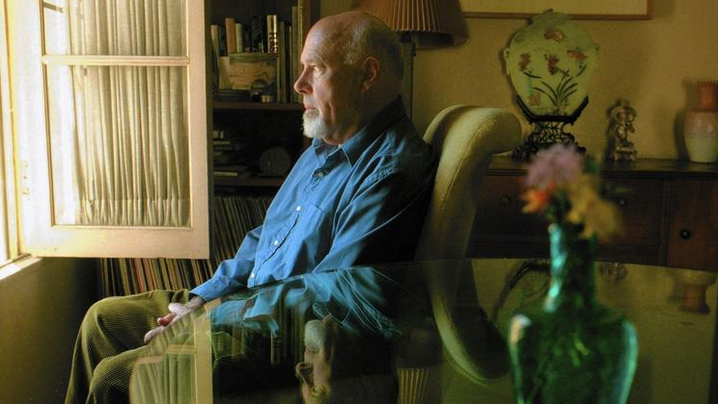 The Reverend Malcolm Boyd, the Episcopal priest whose book "Are You Running With Me, Jesus?" took prayer out of church onto the city streets in a slangy vernacular not found in Sunday missals, has died. He was 91.

Boyd died Friday under hospice care in Los Angeles from complications of pneumonia, according to Robert Williams, spokesman for the Episcopal Diocese of Los Angeles.

Boyd delivered riffs on life's grittier problems — the white racists afraid of integration, or teenage girls who get pregnant — with a candor that was rarely heard from a priest leading a community at prayer.

He wrote more than two dozen books, many of them about people who did not fit the blue-sky ideal. But none of his prayers for them were as raw and urgent as those in the 1965 collection that sold half a million copies.